The Terracotta Army is a collection of terracotta sculptures depicting the armies of Qin Shi Huang, the first Emperor of China. The sculptures where buried with the emperor to protect him in his afterlife. 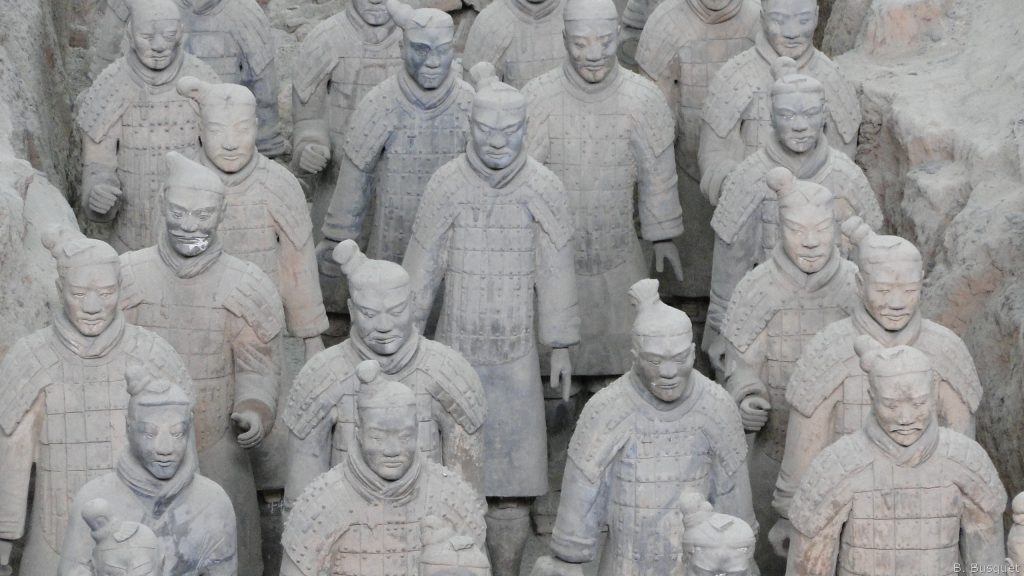 The Terracotta Army, discovered in 1974 by local farmers.

And The Great Wall of China with it’s main purpose to protect the Chinese Empire from invaders. 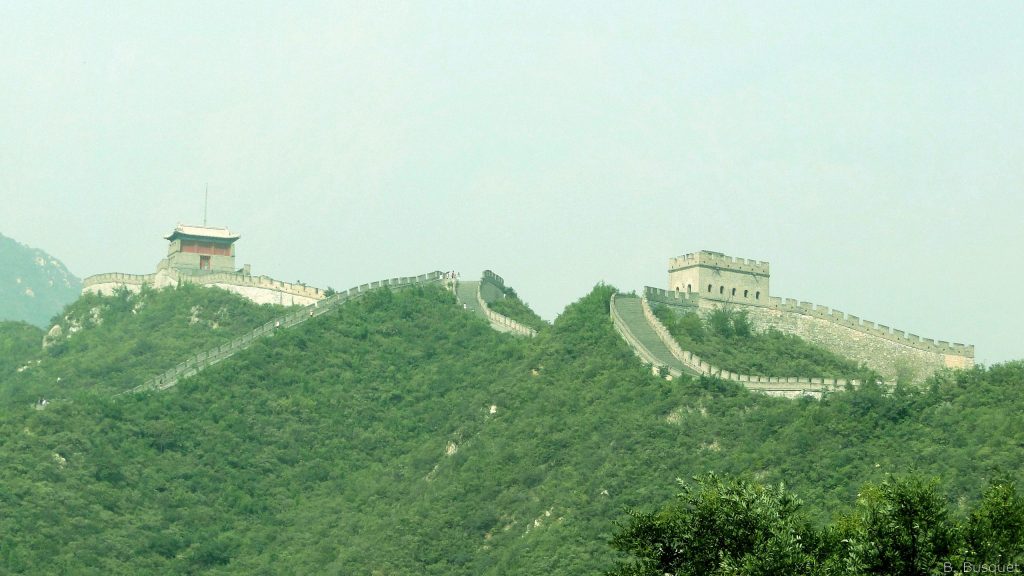 The Great Wall of China.

If you want to download one of these wallpapers, just click on the picture and you will be redirected to the download page. There you can right click on the wallpaper and save it to your computer, laptop, tablet or mobile phone.